Yggdrasil – The Tree of Life

The Tree of Life, which connects the ancient mythical worlds of humans and gods, is a popular motif in most mythological beliefs and, in its sense, is a system of study of the universe and the laws that rule it, along with the deep levels of the soul and the forces that drive it. 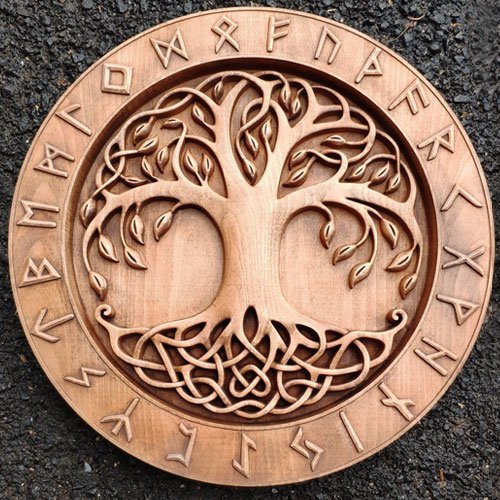 In the Scandinavian cosmology, the world tree of Yggdrasil, whose roots and branches extend into the flesh of the nine worlds, serves as a sacred symbol of the unity of everything that exists.

The mighty roots of the evergreen ash tree start from the first main world - Helheim, and its branches reach high in the heavens to the majestic Asgard:

The other worlds of the Nordic realms - Jotunheim, Niflheim, Muspelheim, Vanaheim, Alfheim & Svartalfheim, harbor all mythical creatures, including the giants known as Jotuns, the ice giants, fire giants, dwarves, light elves and all other gods.

How does the Yggdrasil cosmic system work?

Yggdrasil draws its power from the three eternal springs located in three different worlds from the cosmic landscape. One of the roots sinks into the main spring of Urdarbrunnr, the Well of Destiny in Asgard, the second sinks into Mimisbrunnr, the Spring of Wisdom, in Jotunheim, which is also the home of Mimir, the wisest creature in the entire universe. The third root of the mighty ash tree draws strength from the depths of the last spring - Hvergelmir, the burning hot well in Niflheim, and shelters the dragon Nidhogg, which bites the roots of the tree. 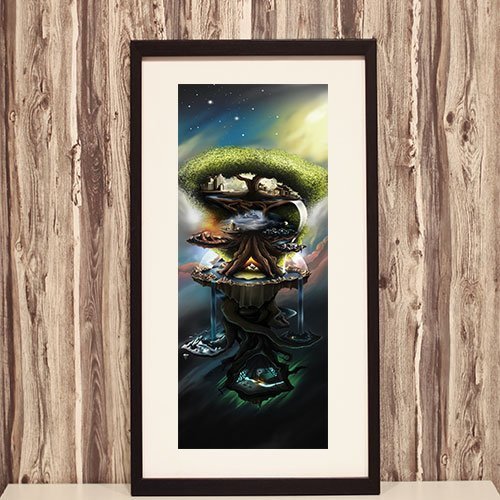 The dragon is not the only inhabitant of the Tree of Life - the unnamed eagle, which has a bad feud with Nidhogg, also lives in the highest branches. Desiring to nourish this true war between the inhabitant of the branches and the roots, the squirrel Ratatoskr constantly shuttles up and down the stem of Yggdrasil and carries the malicious words of the warring sides between them. Ratatoskr loves to gossip and to create problems. The four magnificent deer, which are a symbol of the four winds and directions of the world, are also proud inhabitants of the eternal tree.

What does "Yggdrasil" mean?

Although it is difficult to confirm the meaning of the name, modern experts in Scandinavian mythology agree on the thesis that Yggdrasil means "Odin's horse". The complex name is composed of two parts – Ygg, meaning “terror”, which is one of the names given to Odin, and “drasil”, which is translated as "horse".

Another name used to refer to the Tree of Life in the Nordic world is Mimameidr, which means “The tree of Mimir” and is associated with the wise creature living at the Well of Wisdom.

What is the meaning of this eternal symbol?

Although Yggdrasil is a major symbol in the building of the world of Scandinavian beliefs, the Tree of Life does not belong to a specific religion or philosophical doctrine and has been used throughout the world for centuries. In its essence, it is designed to remind that everything is connected and no one is alone. It is a symbol of growth and power, of eternal striving to the heavens and to the depths of the universe and of ourselves. 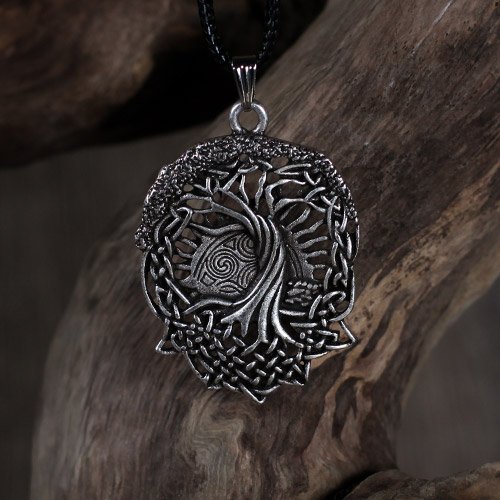 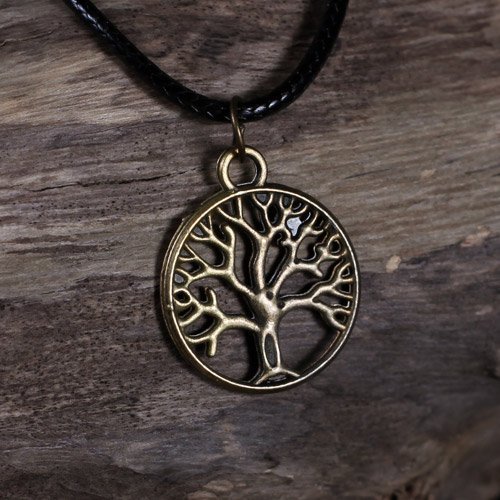 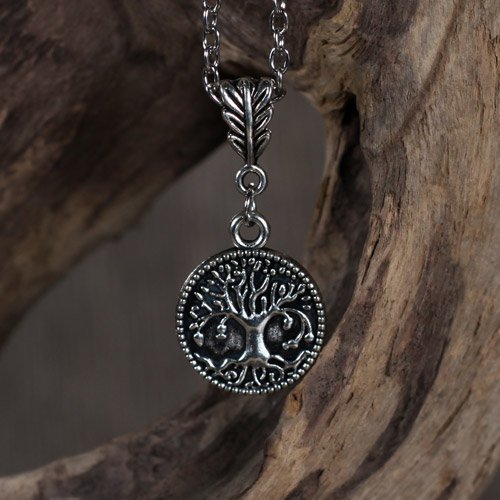